The third goal of the season was to collect samples of all of the Post-Resurgent Domes for age dating and chemical analysis.  Very general mapping was done in the area; however, as with Cerro Chuhuilla, it was discovered that much more detailed mapping will be needed in future field seasons. 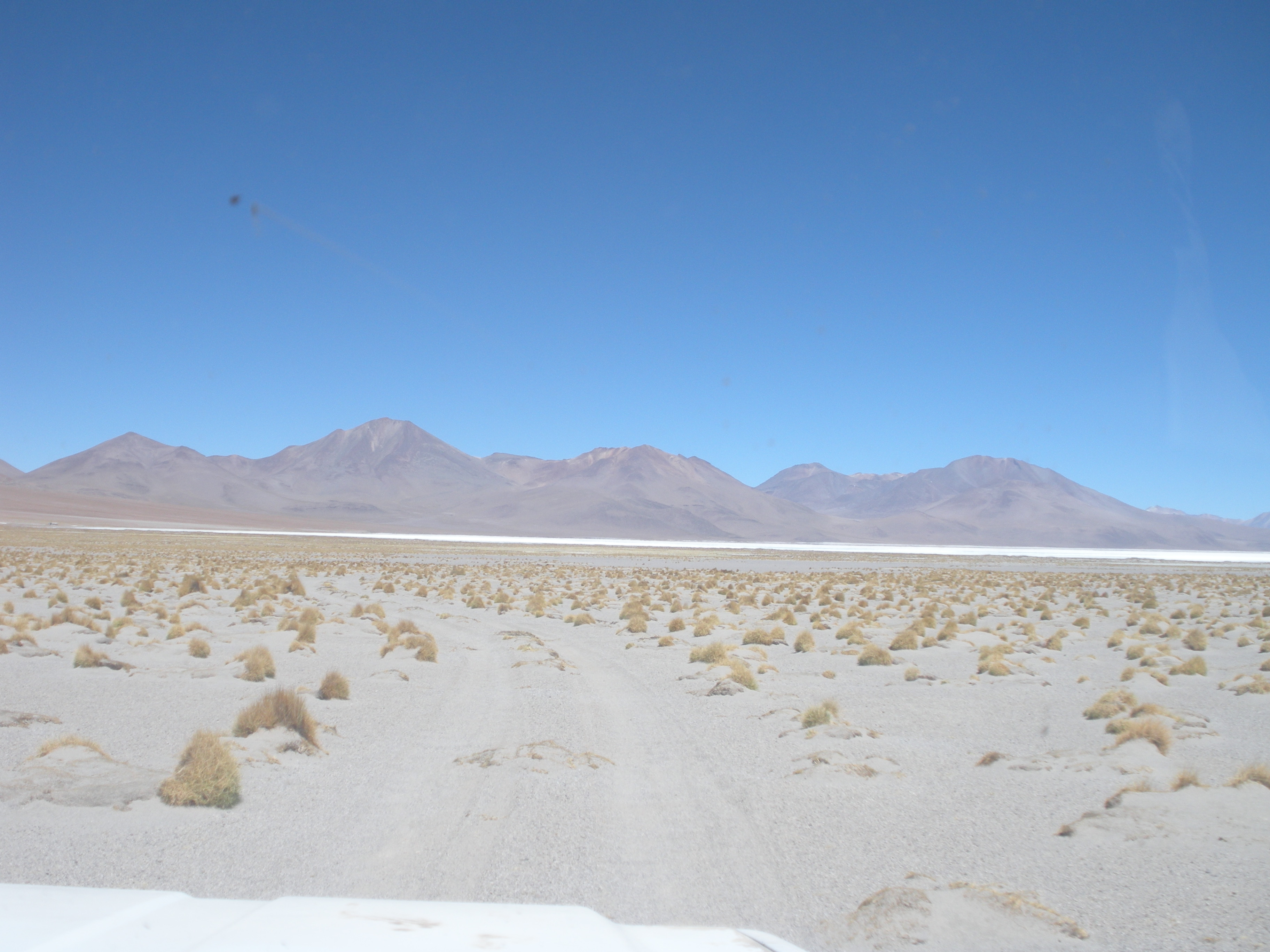 Above and below are views of the lava domes in the middle of the Pastos Grandes caldera, as viewed from the West and northwest respectively.  Laguna Pastos Grandes, in the forground of each photo, is a popular tourist attraction in the area. 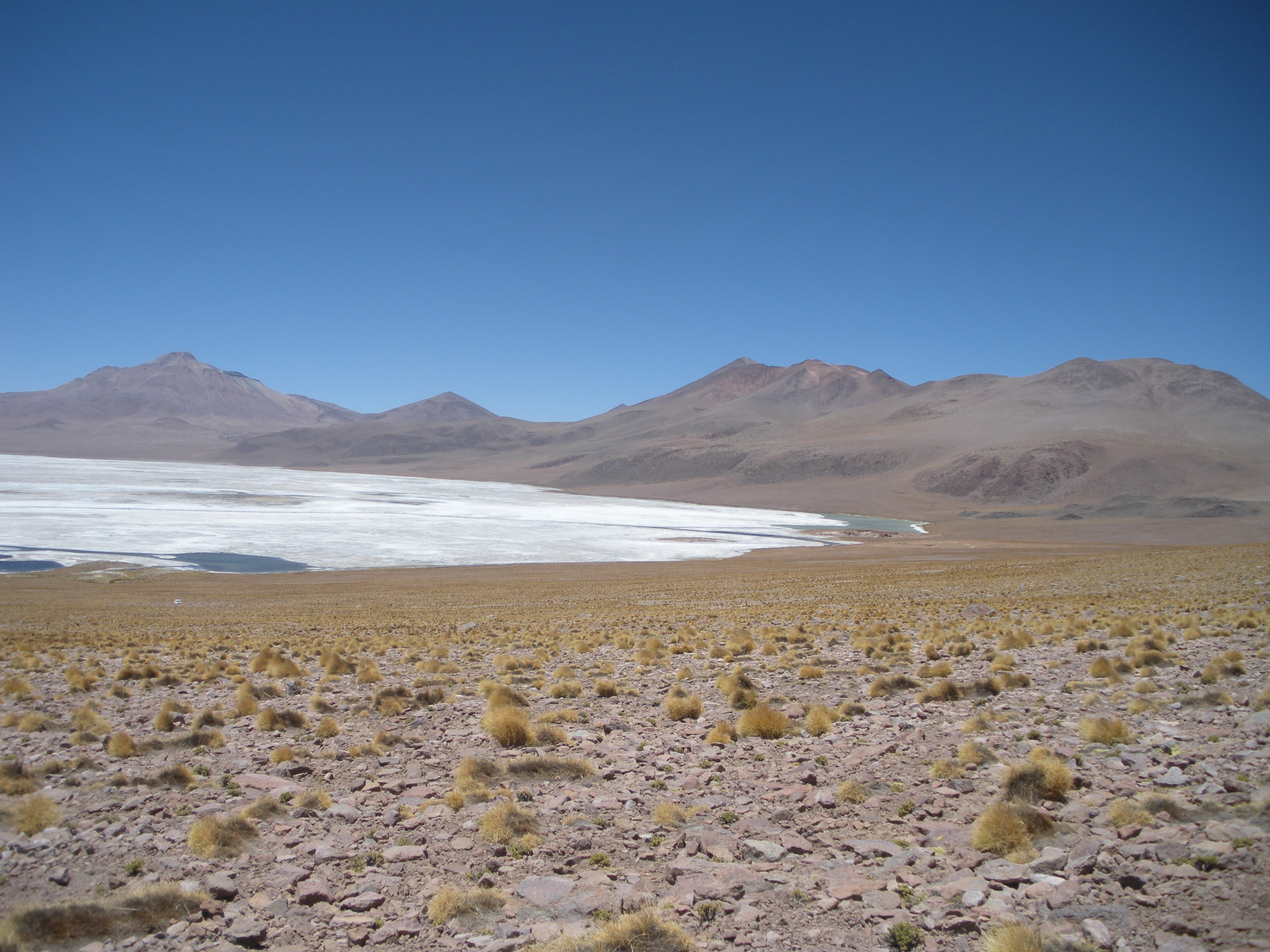