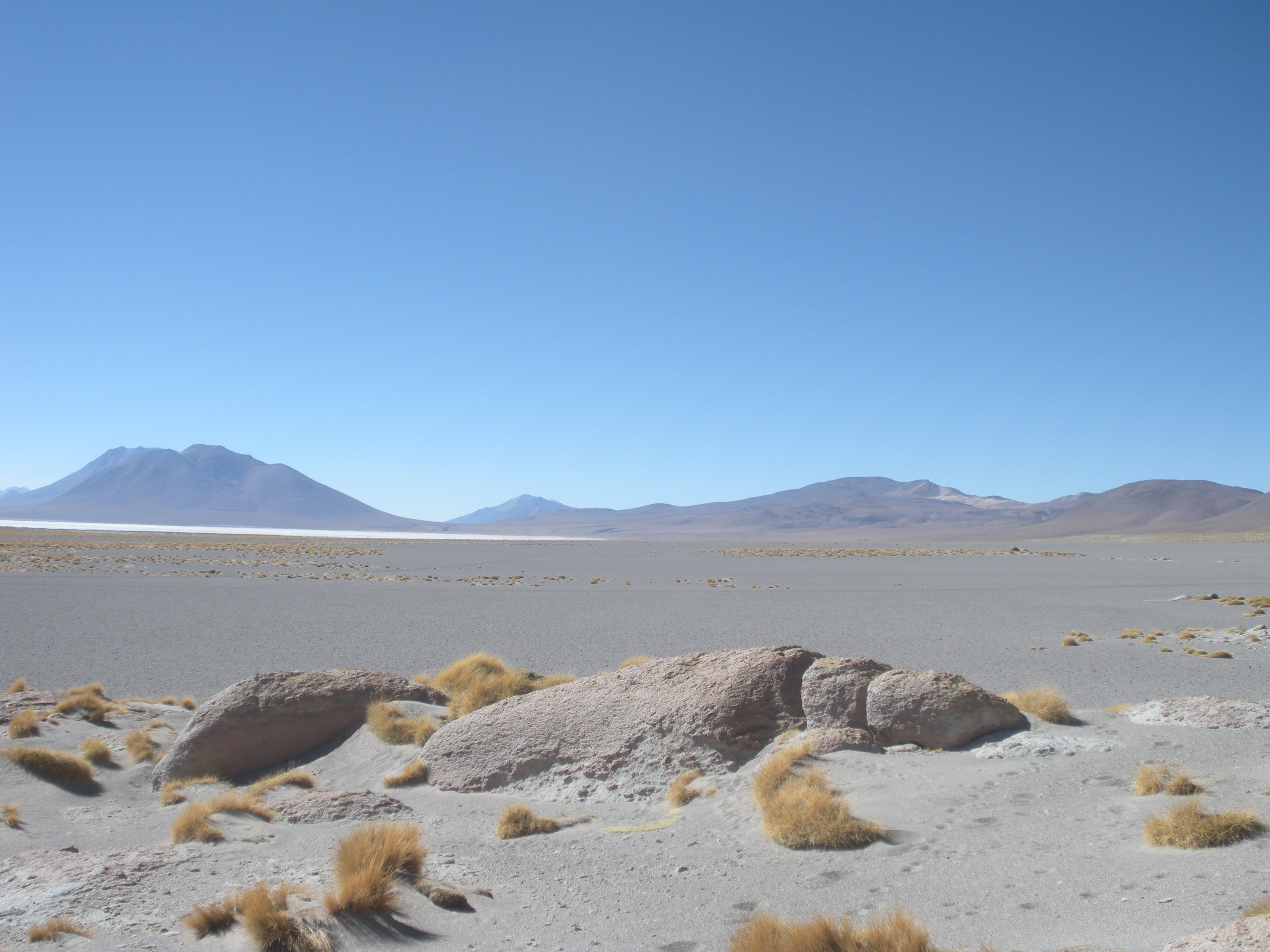 From the eastern moat of the caldera, Cerro Chuhuilla (right) and Cerro Chulucani (left) can be seen to the North. 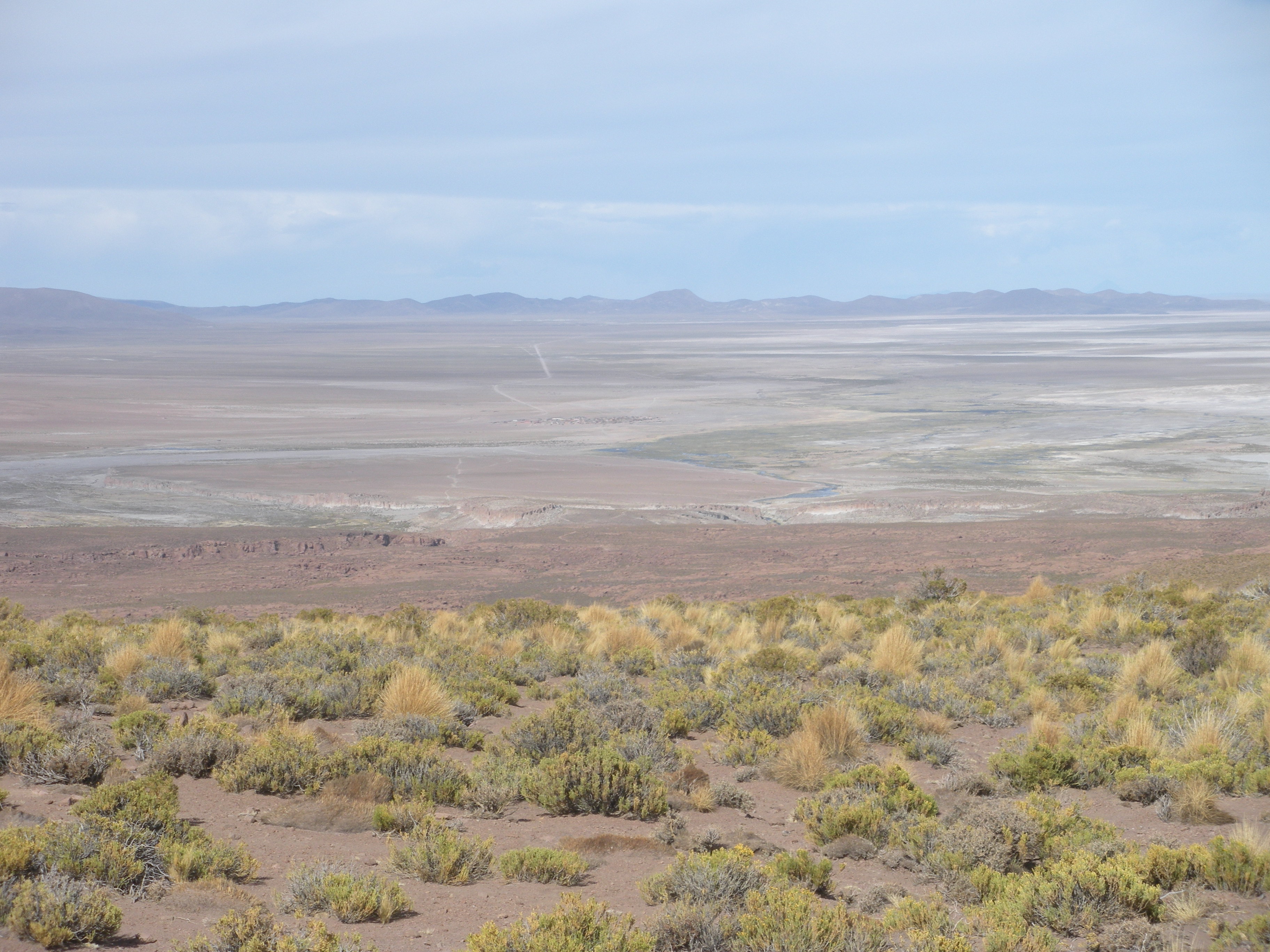