Cerro Chascon is a part of the Chascon-Runtu Jarita Complex, which is a group of 10 lava domes dated at ~85ka.  The northern domes are rhyodacites while to the south domes become more rhyolitic.  Plagioclase and hornblende are common to all of the domes, yet sanidine, quartz, and biotite are also seen in the northern domes, while clinopyroxene is only present in the southern domes. 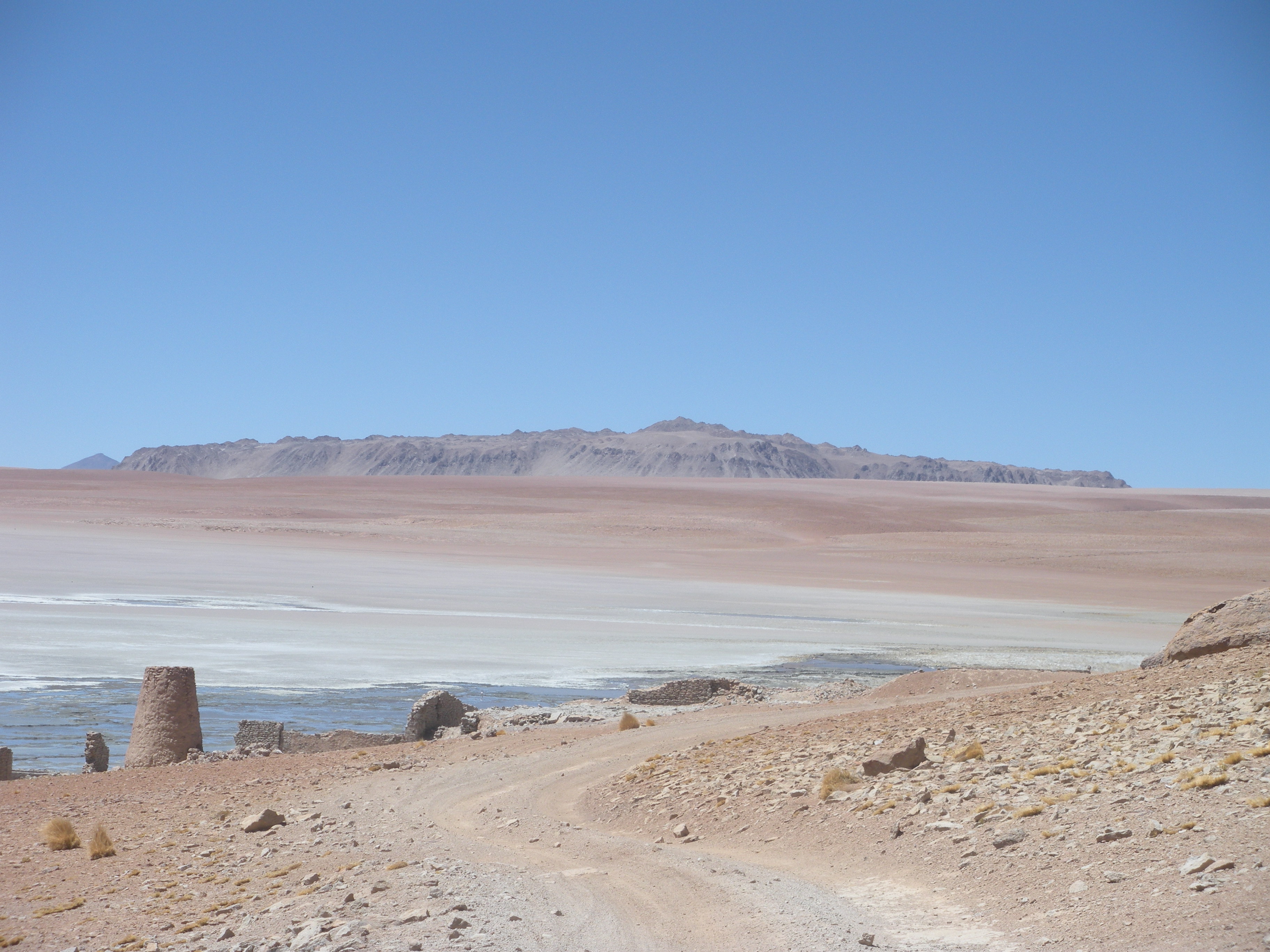 Looking South towards Cerro Chascon, the northernmost dome in a chain of young lava domes in the southwestern portion of the Pastos Grandes caldera.