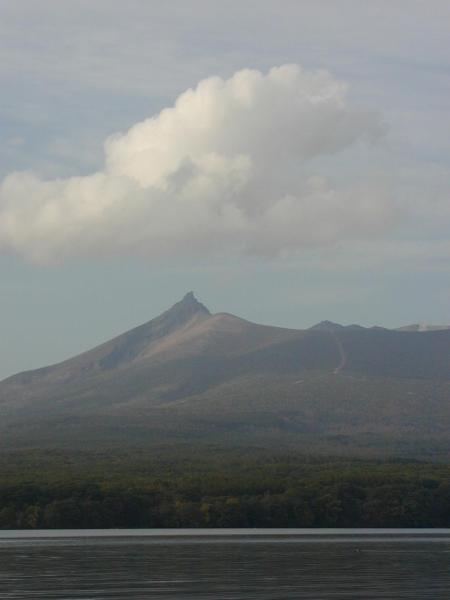 The third most devastating volcanogenic tsunami to strike Japan occurred in 1640 following the eruption of Mt Komagatake on the island of Hokkaido, Japan. During the early stages of volcanic eruption the summit of Komagatake collapsed causing a large debris avalanche. This avalanche plummeted into the sea creating a tsunami which left behind deposits 8.5m above sea level at locations 40 km from the mountain, killing over 700 people.