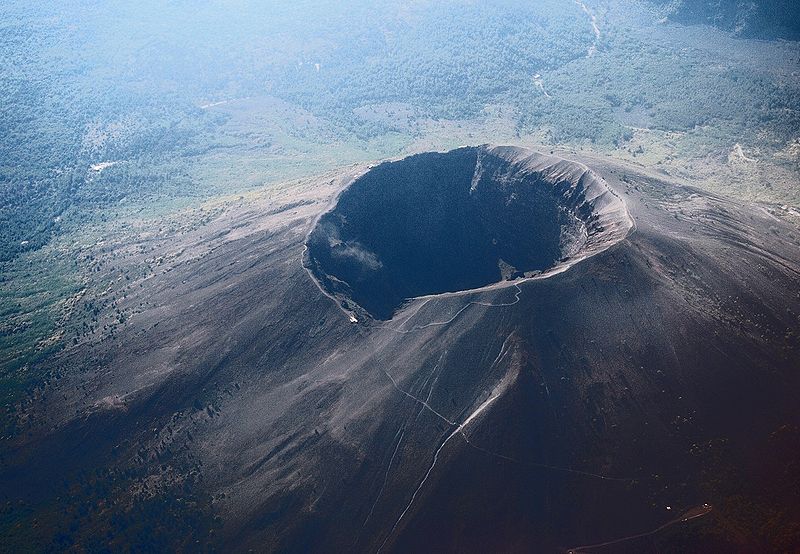 Since 79 AD, Vesuvius has produced one of the best-documented series of volcanic tsunamis in recorded history. Volcanic activity of Vesuvius (located in Italy) has propagated more than 10 separate tsunamis events! While the eruption event of 79 AD, which killed thousands and destroyed the cities of Pompei and Herculaneum among others, is the most well-known this was not the worst tsunami-inducing event of Vesuvius. The worst of these documented tsunamis followed the eruption of December, 1631, in which waves crashed ashore three times damaging and destroying many boats along the coastline. While this tsunami may have been triggered by pyroclastic flows entering the sea Vesuvius’ proximity from the water makes volcanic earthquakes a more likely cause.