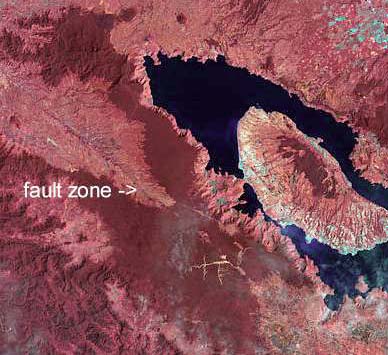 With the intense media interest in the volcanic activity in Indonesia, this is a reminder that the contact details of the responsible warning authority for volcanic crises can be found at the web site of the World Organization of Volcano Observatories, a commission of IAVCEI. The web address is www.wovo.org.

Additionally, Last year, the Directorate of Volcanology and Geological Hazard Mitigation (informally, the Volcanological Survey of Indonesia) set up a news site that gives the latest official advice in either Indonesian or English, or usually both - HERE 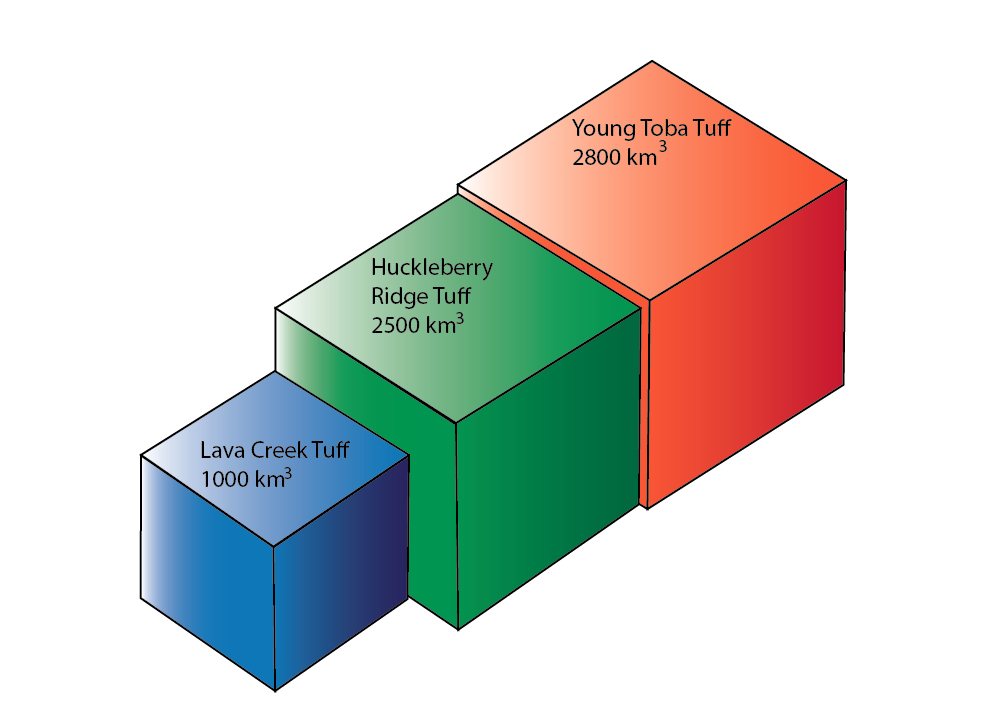 The volume of the youngest eruption is estimated at 2,800 cubic km, making the eruption the largest in the Quaternary. Pyroclastic flows covered an area of at least 20,000 square km. Up to 1200 feet (400 m) of Young Toba Tuff is exposed in the walls of the caldera. On Samosir Island the tuff is more than 1800 feet (600 m) thick. Ash fall from the eruption covers an area of at least 4 million square km (about half the size on the continental United States). Ash from the eruption has been recovered from deep-sea cores taken in the Bay of Bengal and in India, roughly 300 miles (500 km) inland (1,900 miles, 3100 km from Toba). Rose and Chesner suggested the ash may have reached central Asia and the Middle East. Ninkovich and others (1978) estimated of the height of the eruption column to be 30 to 50 miles (50 to 80 km) for the Young Toba Tuff. Rose and Chesner, after a study of the shapes of the ash shards, concluded this estimate was too high by a factor of 5 or more.

(Special thanks to Alan Pike who wrote in and helped us to correct this graphic!) 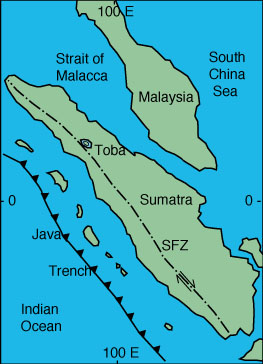 The pumice erupted 75,000 years ago is calc-alkalic quartz-latite to rhyolite in composition (68%-76% silica).

Ninkovich, D., Sparks, R.S.J., and Ledbetter, M.T., 1978, The exceptional magnitude and intensity of the Toba eruption, Sumatra: An example of using deep-sea tephra layers as a geological tool: Bulletin of Volcanologique, v. 41, p. 286-298.