Shape and Size of Lava Domes

The shape and size of lava domes varies greatly, but they are typically steep-sided and thick. The thickness can range anywhere from a few meters to nearly one kilometer in height. The diameter or length of these domes can range from a few meters to many kilometers. They can take on my forms, including circular and flat-topped (Tortas), circular and spiney (Peleean), piston shaped (Upheaved Plugs), and sometimes they can even take on a hybrid form between lava flow and lava dome (Coulee) (Blake, 1999). The form that the dome takes is a function of many factors including strength and viscosity of the lava, as well as the slope of the land they are erupted onto. 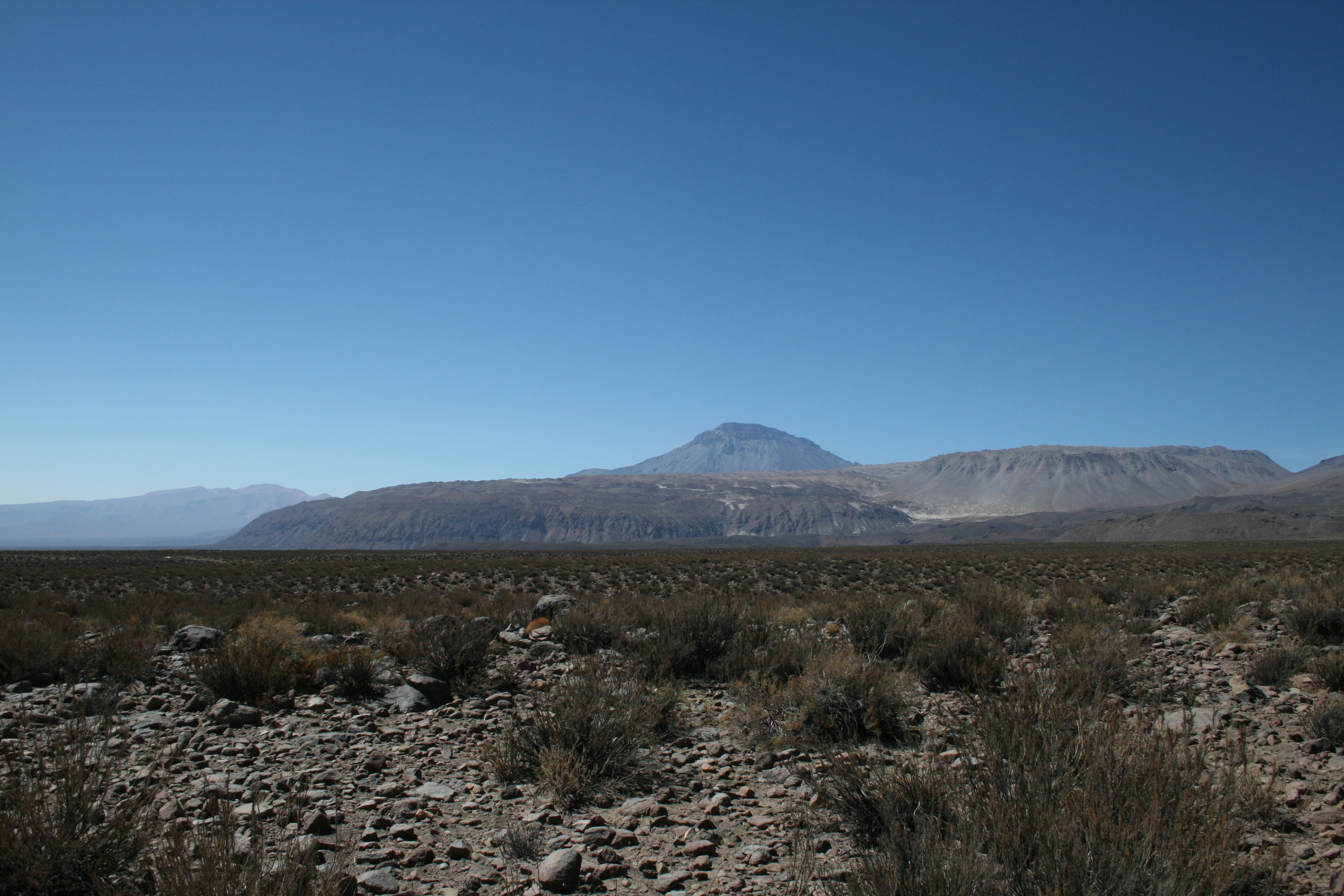 Note that the flow front you are seeing is as high as 700m in places and Chao itself is over 14km long!!