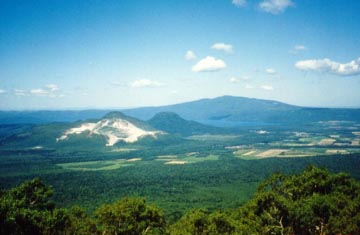 Mount Nipesotsu and Mount Upepesanke, lava domes located within the Nipesotsu-Maruyama volcanic group. Volcanoes referred to as Io by locals and tourists. "Io" means "sulphur" in Japanese. All photographs courtesy of and copyrighted by Mike Lyvers. 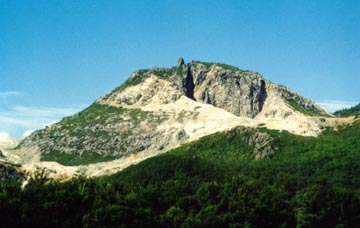 One lava dome within the complex. Two eruptions have been at the Maru-yama vent in 1000 and 1898. Both eruptions were moderate in size. The 1898 eruption was phreatic. 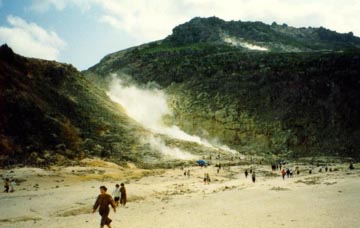 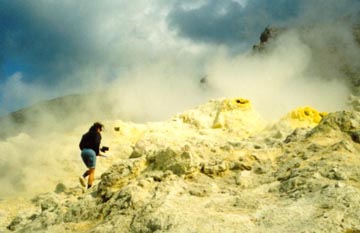 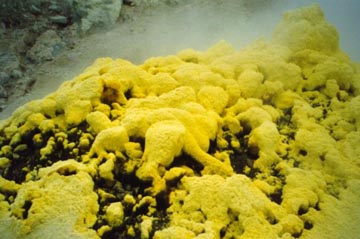