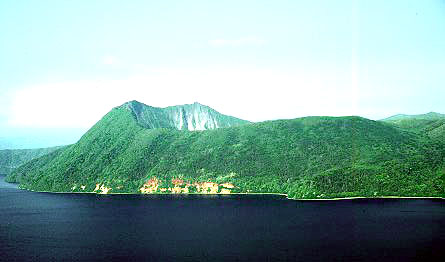 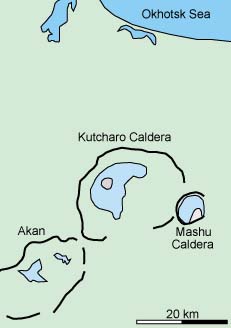 Location map for the Kutcharo and Mashu calderas from Newhall and Dzurisin (1988). 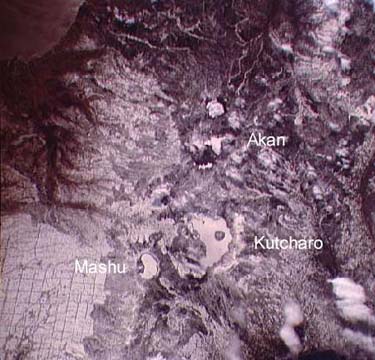 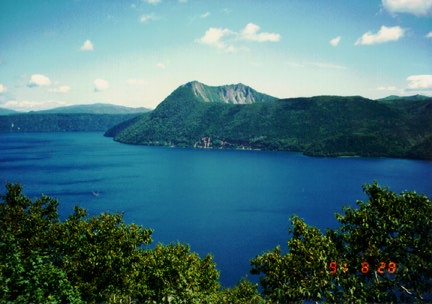 The following are additional photos of Lake Mashu. Photographs courtesy of and copyrighted by Mike Lyvers. 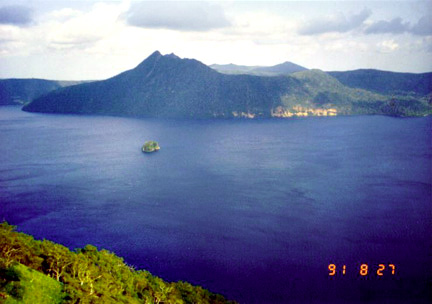 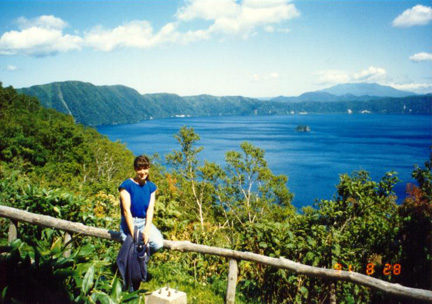 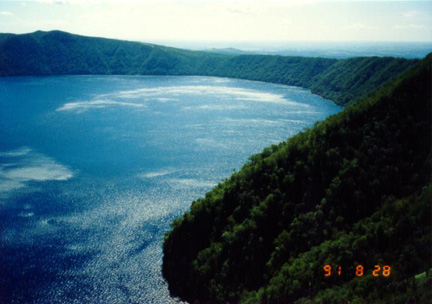 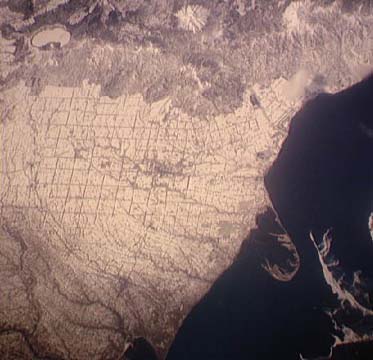