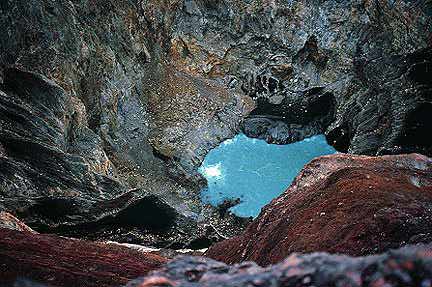 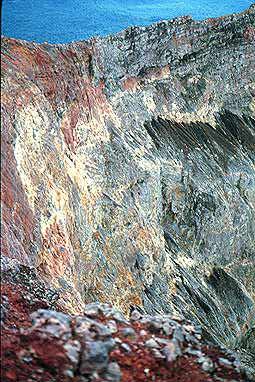 Most eruptions at Kerinci are small to moderate in size (VEI=1-2) and explosive. Because of the presence of the crater lake there have been several phreatic eruptions. This photo shows the wall of the crater. Photograph by C. Ollier. 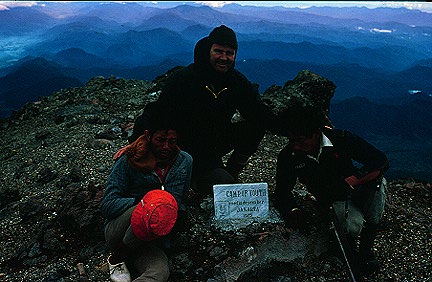 This photo shows the summit of Kerinci. Photograph by C. Ollier.

Seismicity at Kerinci was dominated by small explosion earthquakes. On August 27 at 10:00, an ash plume was observed at a height of approximately 3.5 kilometers above sea level.