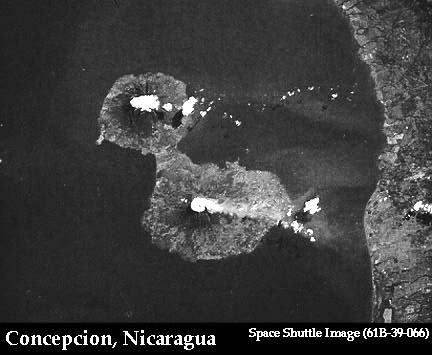 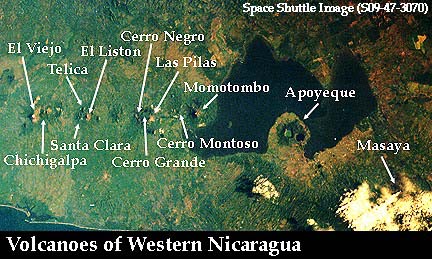 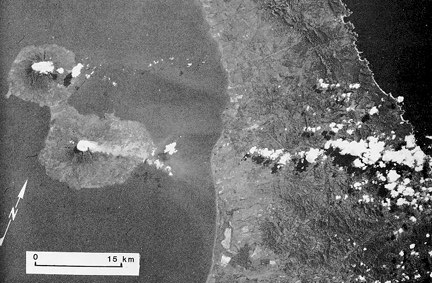 Concepcion is a stratovolcano that form the northwest part of the Isla de Ometepe. Since 1883 Concepcion has erupted at least 24 times. Eruptions are characterized by frequent moderate-sized explosions. The most recent eruption ended in 1986. Fumaroles are active just north of the summit crater at an elevation of 5,100 feet (1,550 m). 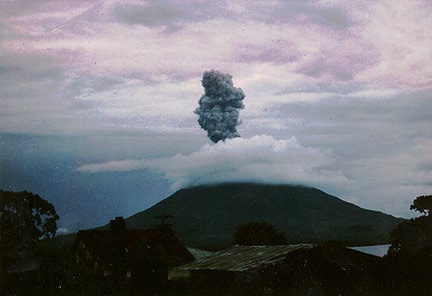 Ash eruption of Concepcion in June, 1988. Photograph by David Mitchell. 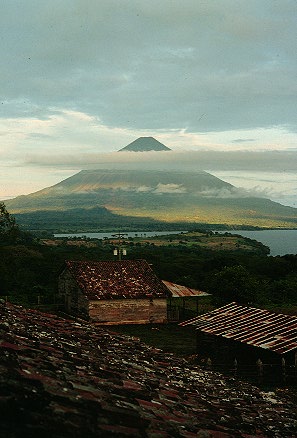 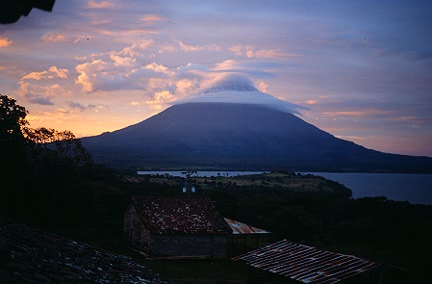 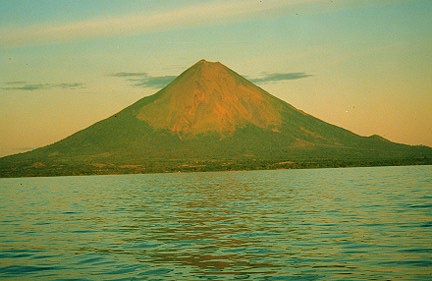 Special thanks to David Mitchell of the Bainbridge Ometepe Island Association for providing these photographs. 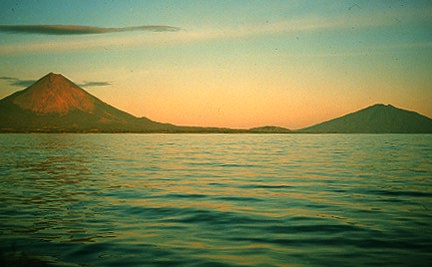