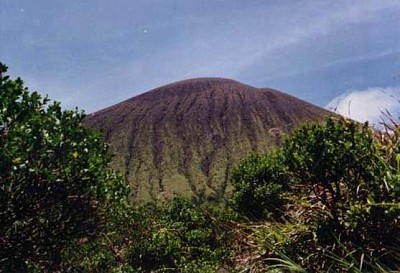 Canlaon volcano (also spelled Kanlaon), the most active of the central Philippines, forms the highest point on the island of Negros. The massive 2435-m-high stratovolcano is dotted with fissure-controlled pyroclastic cones and craters, many of which are filled by lakes. The summit of Canlaon contains a broad elongated northern caldera with a crater lake and a smaller, but higher, historically active crater to the south. The largest debris avalanche known in the Philippines traveled 33 km to the SW from Canlaon. Historical eruptions, recorded since 1866, have typically consisted of phreatic explosions of small-to-moderate size that produce minor ashfalls near the volcano.

Canlaon has 19 historic eruptions between 1866 and 1993. The eruptions are small to moderate in size (VEI=1-2) and explosive. 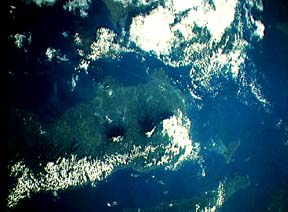