Conglomerate is a clastic sedimentary rock that forms from the cementing of rounded cobble and pebble sized rock fragments. Conglomerate is formed by river movement or ocean wave action. The cementing agents that fill the spaces to form the solid rock conglomerate are silica, calcite, or iron oxides.

Chert is a very hard sedimentary rock that is usually found in nodules in limestone. Chert is light gray to dark gray in color. It probably formed from the remains of ancient sea sponges or other ocean animals that have been fossilized. Silica has replaced the tissue forming the sedimentary rock. Flint is a very dark form of chert. It breaks like obsidian with conchoidal fractures making it widely used by ancient people to make arrowheads, spear heads, and knives. 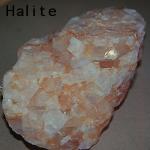 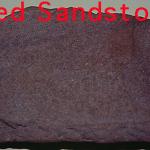 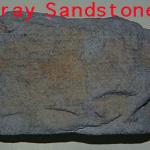 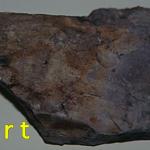 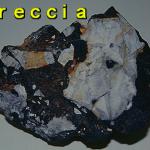 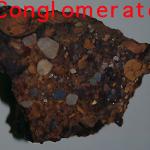 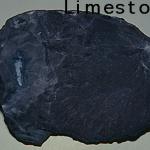