Magnetite is a mineral that has a very high iron content. Magnetite has a black or brownish-red color and a black streak. It has a hardness of about 6 on the Mohs hardness scale. It is one of two minerals in the world that is naturally magnetic. Magnetite, also known as lodestone, is found throughout the United States. Magnetite is an important source of iron ore and occurs in many igneous rocks.

Milky quartz is a common mineral that is found in many different types of rocks. The chemical formula is silicon oxide (SiO2). One type of quartz is easily identified by its hexagonal crystals, but quartz can also be found in a large mass. Quartz can be broken or weathered into the tiny pieces we know as sand. Quartz is a very hard mineral and in fact is the hardest of the common minerals. Quartz is number seven on the Mohs hardness scale. Quartz is also chemically stable, which means that it weathers very slowly.

Quartz is used by humans in producing optical instruments and electrical devices. It is also used to make sandpaper and grinding tools.

Galena is an lead sulfide and the main source of lead. Galena usually occurs in cubic crystals. If you hit a specimen of galena with a hammer it will shatter into small perfect cubic crystals. It has a metallic luster and a black to dark gray color and streak. Galena has a hardness of about 2.5 on Mohs hardness scale which is about as hard as your finger nail.

Mica is a mineral that can be split into very thin sheets. These sheets can be so thin that 1000 can be layered into mica 1 inch high. Mica can be clear, black, green, red, yellow, and brown. Clear mica is called Muscovite because it is found near Moscow, Russia and was used as window glass in the Muscovite's homes. Muscovite contains water which helps to make it clear. Biotite mica is dark green to black in color because it contains iron and magnesium.

Feldspar is the most abundant mineral in rocks that are located at or near the earth's surface. Feldspar can have glassy white, blue, green, or red crystals. All feldspars contain silica and aluminum.

Orthoclase has a chemical make up of KAlSi3O8. Orthoclase is usually pink but can be white, grey, green, and pink.

Plagioclase is a form of feldspar that has a chemical make up of NaAlSi3O8. Plagioclase is usually white but can also be grey and greenish white. This mineral was abundant in the Moon rock samples.

Pyroxene is one of the three main minerals that makes up basalt. The most common pyroxenes are magnesium, calcium, and iron silicates. A common pyroxene is augite which is very abundant in many igneous rocks such as basalt and gabbro. 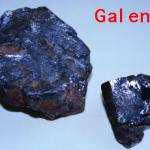 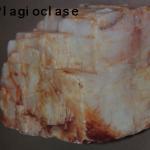 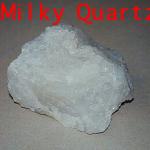 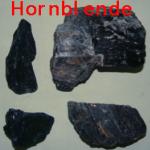 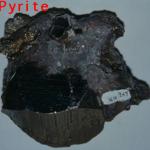 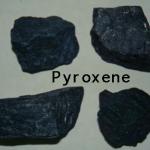 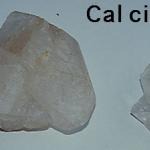 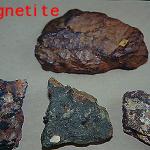 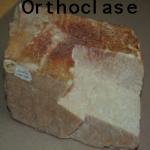 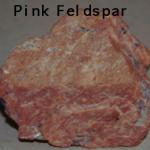 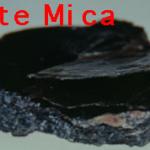 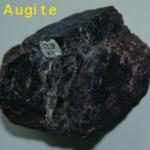